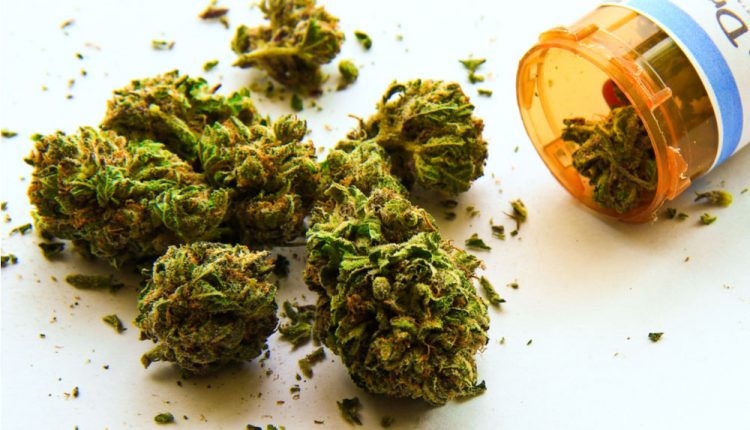 There are many kinds of Obsessive-Compulsive Disorder (OCD) that an individual can be diagnosed with, making it hard to treat. Treatment for OCD depends on the symptoms presented. But, the majority of medications for treating the symptoms OCD come with some side effects. That is why many people prefer medical marijuana for ocd.

What is Obsessive-Compulsive Disorder?

The endocannabinoid system of the body plays an important role in regulating neurotransmitter signaling. Also, it has been a target for drug development against disorders assocaited with stress, anxiety, and repetitive disorders like OCD.

OCD affects more than 2 million people in the United States. It typically presents itself when a person turns 19. Some of the symptoms of OC include an uncontrollable obsession with something, unwanted recurring sensations or thoughts, as well as struggling with ideas that force the sufferer to do something repetitively and compulsively. Such symptoms often interfere with the person’s social interactions, school, work, and daily tasks. Fighting against the compulsions or obsessions can lead to anxiety, tension, depression, and distress. OCD may stem from physical trauma or infections within the brain. But, other people think it comes from emotional trauma that makes it impossible for the person to cope. 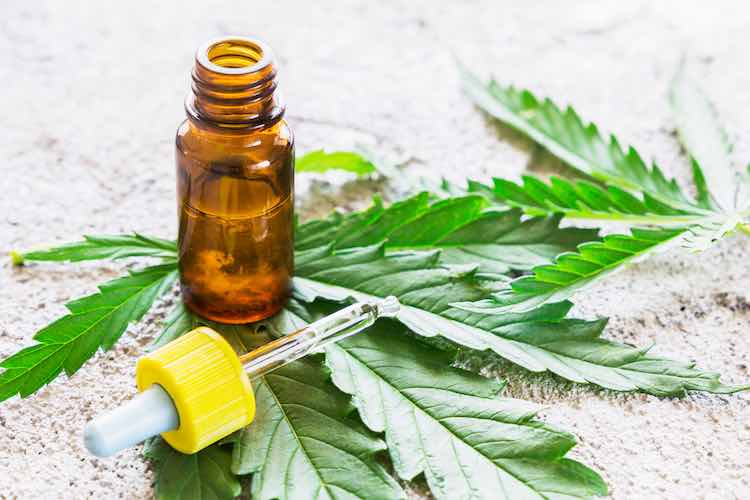 The symptoms of OCD are often treated using cognitive behavioral therapy, antidepressants, anti-anxiety medication, or a combination of these treatment options. Medications are administered to manage anxiety and depression long enough to allow therapy to work. Unfortunately, these medications can result in moderate to serious negative side effects including agitation, drowsiness, headache, confusion, depression, blurred vision, and more.

The medical world has been using marijuana to relieve anxiety and pain. While the substance’s effectiveness varies by person, recent studies revealed that most participants experienced relief from anxiety with medical marijuana.

While traditional medications can boost serotonin or the “feel good” chemical in the body, marijuana doesn’t produce serotonin. However, marijuana stimulates the release of anandamide, another body hormone that interacts with THC, causing a soothing effect and relieving anxiety effectively. With OCD, it is important to relieve anxiety to control obsessions and compulsions. Some of the strains available for severe anxiety are also good for people suffering from OCD given their cannabinoid profiles. 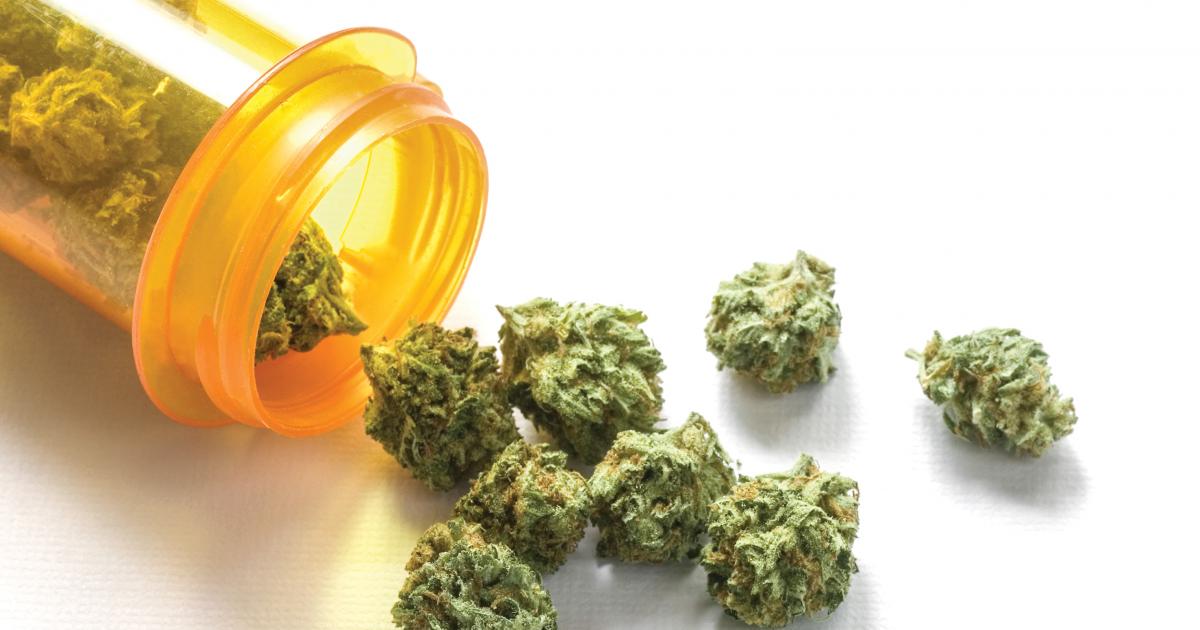 Those who have been affected by OCD and are considering cannabis as a treatment should consult their doctor. As with any medication, a doctor can help determine details like dosing, frequency of medicating, and acquiring of the medicine legally with a prescription.

Pineapple Express: Everything You Need To Know About The Strain!

What Can a Plastic Surgeon Do for Your Face?

Getting Cannabis Products Tested: A Must For Brands

Baby Teething Vomiting and Other Symptoms That May Arise